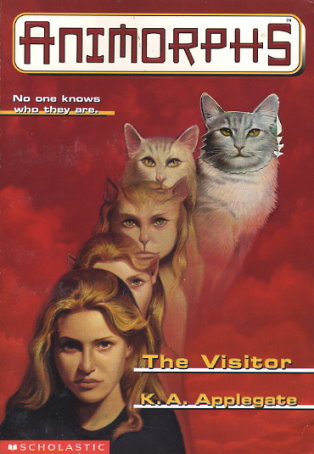 Share:
If someone told you Earth was under a silent attack, there's a good chance you'd think they were pretty strange. If that same person said Earth's only means of defense depends on the actions and powers of five kids, you'd probably start to look for a quick exit. Guess what? It's all true.

Rachel and her friends knew they were in for some pretty strange stuff from the very beginning. How often do you run into a dying alien who gives you the power to morph into any animal you touch? But that was before they knew what they would be up against. Now they know. And they know what they have to do. Before it's too late . . .