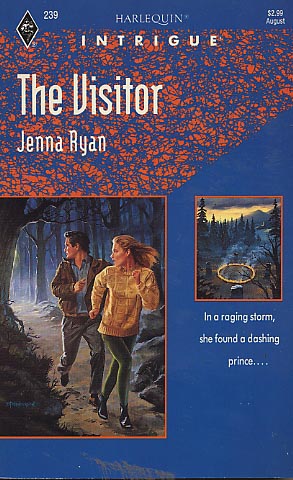 A land of make-believe

Through the blinding rain, he stood stranded on the deserted road. A dashing prince waiting for his lady. His name was Rondel Marcos and as Delanie looked into his eyes, every nerve ending in her body went on red alert.

Who was this man who appeared out of nowhere? And, trapped in a land of ancient folklore, what would Delanie do when she found out?