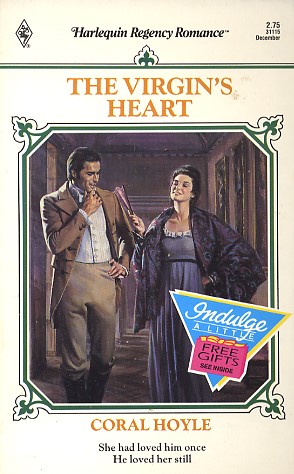 Share:
He had lost her once He would not lose her again

When Roxanne Costain arrives at Rammsford Abbey in the West Country, she is none too pleased to discover Alexander Monk there. Four years ago, she had broken their engagement and had vowed never to be civil to him again.

Alexander, on the other hand, is determined to win her back. A fortuitous treasure hunt provides the perfect backdrop for his plans. In such close proximity, Roxanne would never be able to resist his charms or deny that she, like him, had never fallen out of love.

But neither of them had counted on the evil forces at work. What had begun as an innocent romp threatened to turn their romance into tragedy unless the culprit could be stopped....