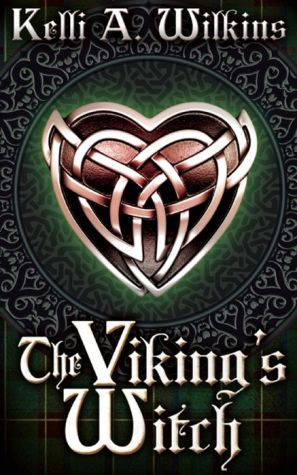 Share:
Scotland, 803 A.D. About to be burned at the stake by her fellow villagers, Odaria does what any betrayed witch facing certain death would do. She calls down a curse. Within seconds, rampaging Norsemen raid the village, capturing everyone except her. But her reprieve is short-lived, and Odaria lands in the clutches of the Norse leader Rothgar. Can she remain true to herself and fight her growing attraction to this domineering man, or will she fall under his influence and be used for his ambitions? After Rothgar witnesses Odaria's powers firsthand, he strikes a bargain with her. The raven-haired beauty will use her magical abilities to help him with his quest in exchange for safe passage off the isle. But can this cunning woman be trusted, or is she using him to exact vengeance on her village? Together they must fight bloodthirsty villagers, battle a mutinous band of Norsemen, find a missing Norse ship, and learn to trust each other...before time is up.