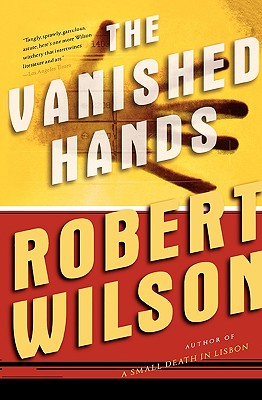 Share:
It's the summer of 2002, more than a year after the shattering events recounted in Blind Man, and Falcón, the chief homicide cop in Seville, Spain, has finally regained his confidence and powers of concentration. Still, he cannot fathom why Rafael Vega, a construction company honcho (and recreational butcher), should have smothered his younger, unstable wife in bed, then chugged a fatal draught of drain cleaner. Is there any connection between this tragedy and the disappearance of the Vegas's Ukranian gardener, or money laundering by the local Russian mafia? Can Rafael Vega's demise be related to his distrust of the U.S. government or to a note found in his hand, with its seeming allusion to the Sept. 11, 2001, terrorist attacks? As Falcón questions the Vegas's suburban neighbors, he discovers one couple linked to the slaying of an Iranian carpet-dealer in New York, and another nearby resident, renowned actor Pablo Ortega, whose grown son is in prison for kidnapping and abusing an 8-year-old boy. Yet these scandals aren't obviously helpful to Falcón in solving the Vega case. Nor do they explain why those first deaths are soon followed by Ortega's drowning in a cesspool, the suicidal leap of an aging child-crimes investigator, and Russian mafia threats against Falcón.