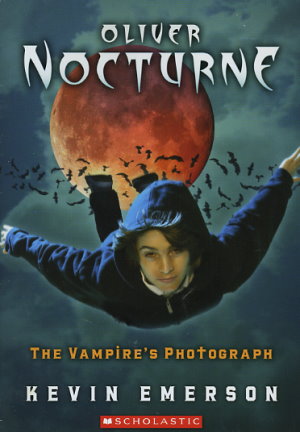 Share:
Oliver Nocturne has a fairly typical childhood--for a vampire. But Oliver is different from those around him--his gore-loving vampire schoolmates, his macabre vampire parents, and his obnoxious older brother, Bane. That's because, unbeknownst to Oliver, he's a little more human than the rest of them. He becomes even more drawn into the human world when Emalie, a headstrong girl with a troubled past, manages to take a picture of him. Soon he is trying to uncover, the truth about his origins and his special purpose in the vampire world.