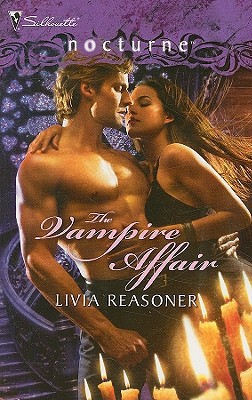 Share:
The world knew Michael Brandt as a playboy tycoon. The underworld knew him as a fierce vampire hunter. Armed with a wooden stake and superior strength, Michael targeted the most powerful overlords in a clandestine do-or-die operation...and then tabloid reporter Jessie Morgan uncovered his secret.

Only once before had Michael allowed a woman into his secret lair. Now he'd fight heaven and hell to keep Jessie from the same fate. But he couldn't fight the attraction that drew him to her like a bloodlust. An attraction that might prove deadly...or worse. For Michael was going up against the most powerful of the undead -- and that vampire had his fangs bared for Jessie.