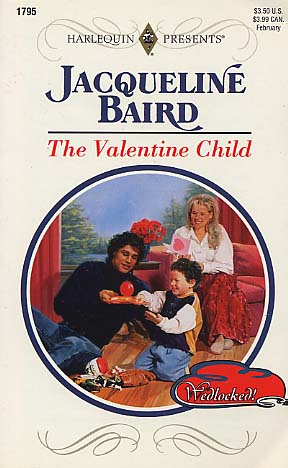 When Zoe's baby arrived on February 14, it seemed only natural to call him Valentine! But as far as Zoe was concerned. Valentine had been the only romance in her brief marriage to Justin Gifford. And since Justin had harshly declared that he never wanted to see her again, she hadn't had the chance to tell him that he had a son .... But then the unthinkable happened: Valentine became desperately ill and Zoe knew that she would do anything to save him--even if that meant seducing her own husband!