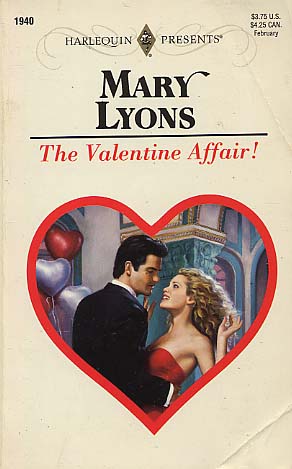 Alexandra Pemberton had promised her newspaper a Valentine exclusive: the story of Leo Hamilton's whirlwind engagement to Fiona Bliss. By fair means or foul - and more likely foul! - Fiona had succeeded where many had failed, and got the world's most determined bachelor at least halfway to the altar!