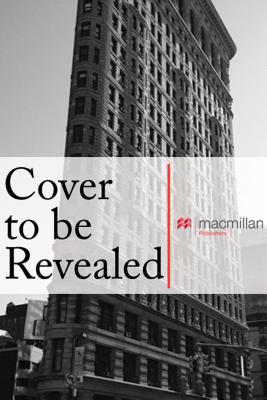 Share:
HENRY'S PARENTS are off to Africa, leaving him in the care of his two aunts, Pigg and Magnolia. Shortly after they arrive, Magnolia comes down with what she at first fears is a life-threatening ailment. As she recovers, and turns forty, she decides that it is time she and Pigg do some of the things they have always put off doing, such as the vacation they haven't taken in twenty years. They decide to go to the beach. And because they are responsible for Henry, they take him out of school and bring him along. Magnolia decides there is nothing much after all to lying on a beach, so they hit the road without an agenda, riding out into the great American landscape. By cell phone they keep in touch with Henry's father, who's searching for Henry's mother, lost in the jungle while following some chimps. Henry floats off alone into a Florida swamp, unknown relatives are tracked down, and beaches and mountains and plains are explored. The unexpected and the familiar mingle, as some people join them and others are left behind. Through it all, Henry listens to his father, who exhorts him to find a way to travel without becoming lost. But Henry has to find his own way to travel.