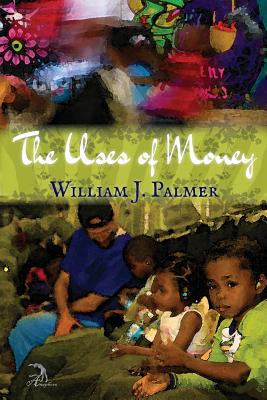 
In post-hurricanes, post-earthquake Haiti, a rich American on an impulsive mission trip meets and falls in love with a nurse practitioner who doctors for a whole area of the Haitian massif. When his love is kidnapped for ransom by a vuoduo-influenced dispossessed villager, he is drawn back to Haiti to pay the ransom and rescue her. At times a romance, at times a kidnap thriller, but always a work of global social consciousness, The Uses of Money explores the potential for humanitarian aid to the world's poorest heart of darkness. William J. Palmer is Professor Emeritus of English at Purdue University. The Uses of Money is his eighth novel. The four novels in his "Mr. Dickens" series of Victorian murder mysteries have been chosen as selections by numerous national book clubs, and have been translated into Spanish and Japanese. The three novels of his The Wabash Trilogy include a sports novel, a crime novel and a comic novel, all set in the Wabash valley of Indiana in the late 20th-Century. Website: wjpalmernovelist.wordpress.com