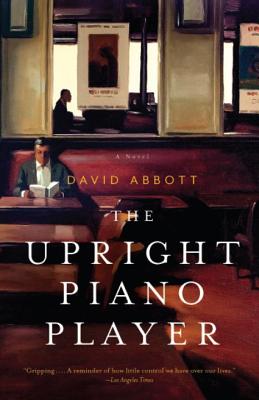 Share:
Henry Cage seems to have it all: a successful career, money, a beautiful home, and a reputation for being a just and principled man. But public virtues can conceal private failings, and as Henry faces retirement, his well-ordered life begins to unravel. His ex-wife is ill, his relationship with his son is strained to the point of estrangement, and on the eve of the new millennium he is the victim of a random violent act which soon escalates into a prolonged harassment.

As his ex-wife's illness becomes grave, it is apparent that there is little time to redress the mistakes of the past. But the man stalking Henry remains at large. Who is doing this? And why? David Abbott brilliantly pulls this thread of tension ever tighter until the surprising and emotionally impactful conclusion. The Upright Piano Player is a wise and acutely observed novel about the myriad ways in which life tests us -- no matter how carefully we have constructed our own little fortresses.