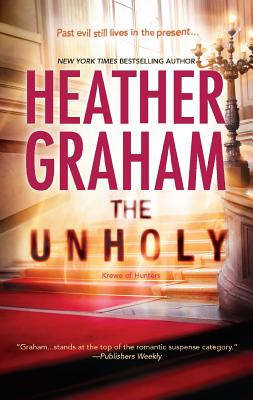 Share:
The 1940s: Hard-boiled detectives and femmes fatale are box-office gold. In one iconic scene, set in a deserted museum, the private eye arrives too late, and the buxom beauty is throttled by an ominous Egyptian priest.

Now: The Black Box Cinema immortalizes Hollywood's Golden Age in its gallery of film noir tributes. But the mannequin of that Egyptian priest is hardly lifeless.

He walks -- and a young starlet dies a terrifying death.

Working with special-effects artist Madison Darvil -- who has her own otherworldly gifts -- Cameron delves into the malevolent force animating more than one movie monster.…