The Unfairest of Them All — Shannon Hale 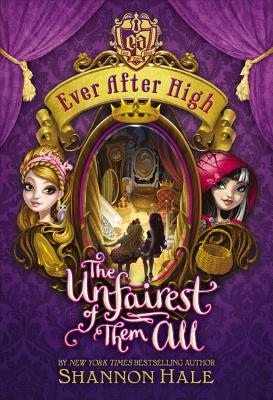 It's the aftermath of Legacy Day, the day when the students at Ever After High are supposed to pledge to follow in their fairytale parents' footsteps, and everyone is in a huff and a puff! Raven Queen, daughter of the Evil Queen, has refused to sign the Storybook of Legends, rejecting her story--and putting everyone else's in jeopardy.

The Royal Apple White doesn't want to think Raven is being a rebellious pain, but Raven's choice means Apple might never get the poisoned apple, Prince Charming, and a kingdom to rule. Behind Apple stands the Royals, those who want to play by the book and embrace their stories. The Rebels, supporters of Raven, believe in breaking free from destiny and writing their own stories.

But when the chaos and rivalry land wonderlandiful Madeline Hatter in trouble, Raven and Apple must bring the Royals and the Rebels together to shut the book on their feud before it threatens to end all of their Happily Ever Afters once and for all.

Mirror, Mirror on the Wall...Who'e the Unfairest of Them All?
Reviews from Goodreads.com 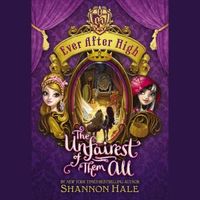 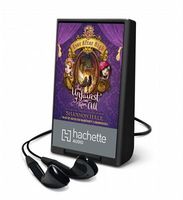