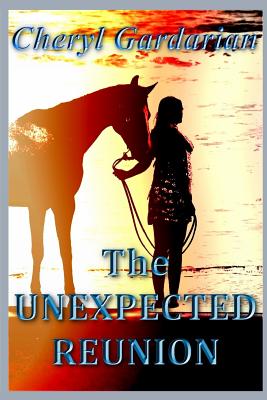 Share:
Becky Bowman's life would never be the same after her best friend vanished. Presumed to have drowned in an accident while riding her horse in the California surf, Donna Rayburn disappeared. Becky blamed herself for Donna's death since she'd been the reason Donna rode her horse into the turbulent water. Donna's mount returned to the stables, but Donna was never found. Overcome with guilt, Becky punishes herself by moving away. Years later she returns for her high school reunion and falls in love with someone from her past, a man who is hiding a dark secret. Then grisly remains are discovered at the old stables. Is the gruesome pile of bones the skeleton of her friend? Was Donna murdered? Becky's on a mission to discover the answers. Delving too deeply, she puts herself in danger. Confronted at knifepoint, Becky realizes her peril from a killer who doesn't want to be exposed.