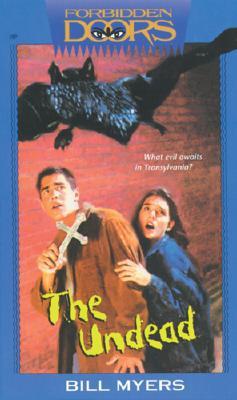 Share:
There are no such things as vampires ... Z.

Becka Williams believes that. Or, she wants to. But there are some pretty strange things happening -- things that even Z, their mysterious Internet friend, can't seem to explain. Z has sent Becka and her boyfriend, Ryan, to Transylvania to help Jaimie Baylor, a young actress starring in a horror movie. Although she can't explain why, Jaimie is being stalked -- and attacked. By someone who comes out only at night . . . someone who wears a black cloak ... someone who has fangs and turns into a bat when he's cornered! It's up to Becka and Ryan to figure out who -- or what -- is after Jaimie.

And, in the process, avoid becoming victims themselves!