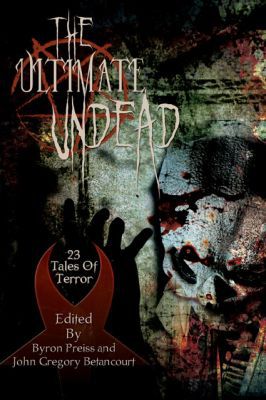 Share:
"It's a Cherokee Rose. The story is that when American soldiers were moving Indians off their land on the Trail of Tears, the Cherokee mothers were grieving and crying so much 'cause they were losing their little ones along the way from exposure and disease and starvation. A lot of them just disappeared. So the elders, they said a prayer; asked for a sign to uplift the mothers' spirits, give them strength and hope. The next day this rose started to grow where the mothers' tears fell. I'm not fool enough to think there's any flowers blooming for my brother. But I believe this one bloomed for your little girl." -Daryl Dixon (Norman Reedus), The Walking Dead, 2011 "The Cherokee Rose"