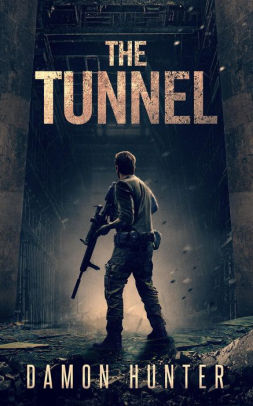 Share:
One day ago a team of soldiers and engineers was assembled to leave the sanctuary of the domed city to venture out into a world wrecked by war and extreme weather to find the parts needed to keep the dome running.Along the way, they suffered setbacks and took some serious losses. The harsh wasteland outside the dome proved to be even more dangerous than they anticipated. They made it to the tunnels, underground roads built to move between the dome cities by those who saw the coming apocalypse, and the warehouse they believe holds the spare parts they need was within reach.The tunnels, however, hold their own unique dangers.  The vampire-like monsters rumored to prowl the underground prove to be real and much worse than the stories they've been told.