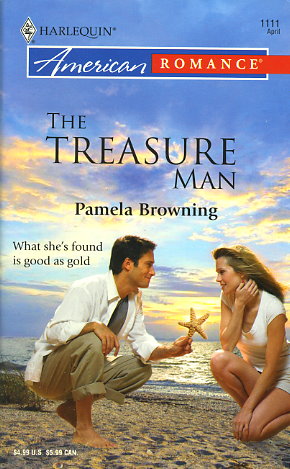 When Chloe Timberlake agrees to look after the Frangipani Inn, her cousin's bed-and-breakfast, she expects to find the fabulous Florida inn of her youth -- not a derelict mansion that could collapse around her if she so much as slammed a door. Soon-to-be live-in handyman Ben Derrick is also a shock. The golden boy of her teenage fantasies appears tarnished beyond repair.

Tragedy, as Chloe soon learns, hit Ben Derrick so hard that he spent years drowning the pain. Unable to work as a salvage diver, he gave up hope of ever finding a pot of gold.

Unexpectedly, Chloe gives him a second chance. Maybe this time he'll be able to keep the treasure he's found.
Reviews from Goodreads.com