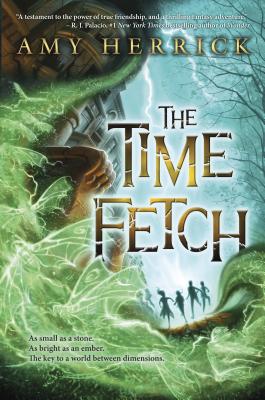 Edward picks up what he thinks is a rock. He doesn't know it is a sleeping Time Fetch--and touching it will release its foragers too soon and alter the entire fabric of time and space. Soon the bell rings to end class just as it has begun. Buses race down streets, too far behind schedule to stop for passengers. Buildings and sidewalks begin to disappear as the whole fabric of the universe starts to unravel. To try to stop the foragers, Edward must depend on the help of his classmates Feenix, Danton, and Brigit--whether he likes it or not. They all have touched the Fetch, and it has drawn them together in a strange and thrilling adventure. The boundaries between worlds and dimensions are blurred, and places and creatures on the other side are much like the ones they've always known--but slightly twisted, a little darker, and much more dangerous.
Reviews from Goodreads.com 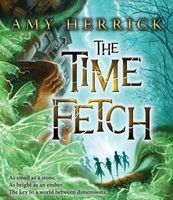