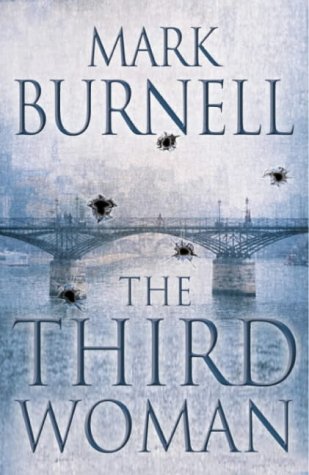 The unique Stephanie Patrick returns in another brilliant thriller by Mark Burnell. Icily professional, Stephanie has been living life as her alias - the professional terrorist - Petra to the full. Having completed an intelligence contract in St. Petersburg she returns home, but civilian life eludes her when she is lured to France by the call of a friend in need. In Paris, a bomb-blast triggers a chain of events which contaminates every aspect of Stephanie's life. It's clear that she's been betrayed. But by whom? She must identify the threat before she can run from it! Stephanie saves herself by taking a hostage, but soon the tension between captive and captor accelerates dangerously beyond her control. As powers shift critically, Stephanie struggles to maintain Petra's professional cool, and to hold herself together. Ultimately, she's the only one who can save them - but will it be at the price of the hostage's life? Mark Burnell has written another gripping thriller which will appeal to fans of Robert Harris and Michael Connelly. The Third Woman is a welcome return for a unique heroine.
Reviews from Goodreads.com