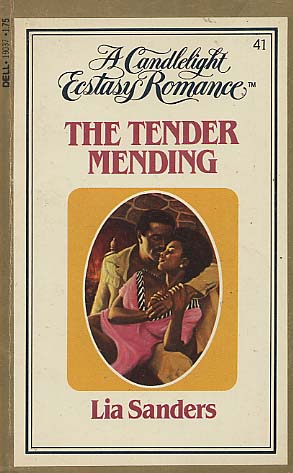 Share:
Just who did Dr. Paul Douglas think he was? Before they even met, he had pegged Dee Woods as the neglectful mother of seven-year-old Beanie, for reasons of her own, she had let him believe the worst

In fact, she was Beanie's loving aunt, the one with the glamorous job. But producing filmstrips was far from her mind now that arrogant Paul Douglas had decided to take over. He was too handsome by far. Tall, black and beautiful, he was a man who ignited her rage as he stirred her passions. How could she yield to his outrageous demands? Reason said "No!" But her treacherous heart made her say "Yes... YES!"