The Teeth of God — Bill Broder 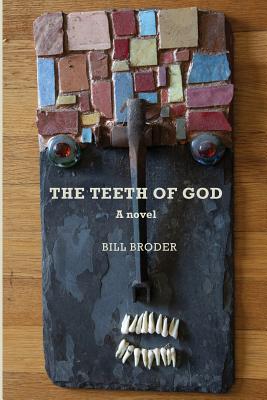 THE TEETH OF GOD proceeds on three levels that alternate throughout the work: (1) the life of Eugene Wolfe who practices dentistry in Northern California; (2) a play Eugene has written about Ramon San-Souillard, a California culture hero in search of his soul with the northern California Indians; (3) and the many gods—Christian, Jewish, and Native American--who squabble over the fate of Eugene and Ramon. Each level affects the other levels. The novel ranges in time from 1923 to the present and in place between Detroit, northern California, and Paris. Eugene identifies with Ramon’s wild rebellious spirit, qualities that have been sadly missing from Eugene’s life. Like Ramon, he attempts to find a true home and a soul in which he believes. Eugene’s quest casts his beloved wife Miranda and their three children adrift forcing them to rediscover the meaning of their lives. The inept gods interfere with the progress of the novel and affect the lives of all the characters.
Reviews from Goodreads.com