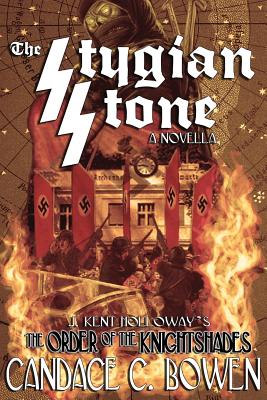 The Order of the Knightshades - Book 1
Based on International Bestselling Author J. Kent Holloway's character, The Djinn.
For the greater good of all...
The year is 1933 and Adolf Hitler has a plan to win the war before it has even begun. Descended from an ancient line, German born Wilhelm De L'Ombre is a dying man. Uncovering evidence that the Nazis are searching for a mystical stone with the power to control the world he secretly reactivates The Order of the Knightshades to stop them. Led by a being renowned to be more demon than man the Knightshades are in a race against time to stop a tyrant from gaining The Stygian Stone.
Reviews from Goodreads.com