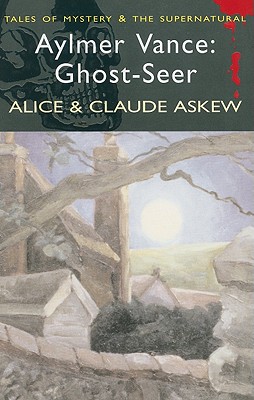 Share:
The Aylmer Vance stories date from the Edwardian period, and there are echoes in them of the Sherlock Holmes adventures which had proved so popular in the preceding decade. The friendship between Aylmer Vance and Dexter is not unlike that between Sherlock Holmes and Watson, and the two investigators approach the world of the supernatural in the same fearless and enquiring spirit in which Conan Doyle's heroes approach the world of crime. The parallel is not exact: Dexter, with his clairvoyant powers, is a more useful (and intelligent) ally than Watson, and Vance for the most part does not 'solve' mysteries the way Holmes does. What we get instead is a loosely-connected series of stories in which surprise is the major element, a world where not all ghosts are bad, where it is not always clear whether they are ghosts, and where being dead may for some be better than being alive.