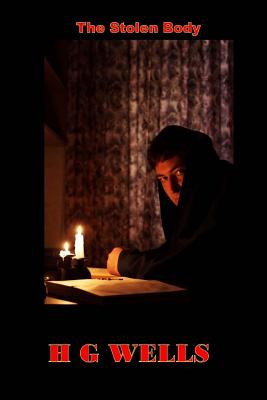 Mr. Bessel was the senior partner in the firm of Bessel, Hart, and Brown, of St. Paul's Churchyard, and for many years he was well known among those interested in psychical research as a liberal-minded and conscientious investigator. He was an unmarried man, and instead of living in the suburbs, after the fashion of his class, he occupied rooms in the Albany, near Piccadilly. He was particularly interested in the questions of thought transference and of apparitions of the living, and in November, 1896, he commenced a series of experiments in conjunction with Mr. Vincey, of Staple Inn, in order to test the alleged possibility of projecting an apparition of one's self by force of will through space.
Reviews from Goodreads.com