The Start of Us — Rachel John 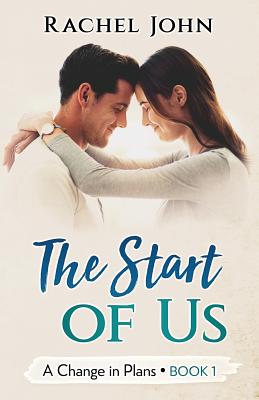 When Corrie Windsor's roommate dies in a car accident, she leaves behind her four-year-old daughter, Ella. Corrie loves the little girl and hopes to adopt her, but instead, she’ll have to stand by while Ella’s uncle steps in to take custody. If things aren’t awkward enough, there’s a chemistry between them that neither wants to acknowledge.

Preston Ford can’t imagine instant parenthood, especially considering he just chickened out of proposing to his girlfriend. However, once he meets Ella, there’s no other choice. The time he spends with her and Corrie solidifies an alliance between the three of them, a plan to give Ella the stability she needs. But reality can sometimes turn the best of plans upside down.

With more than one heart hanging in the balance, how long can their platonic teamwork really last? Romance has never been this complicated.