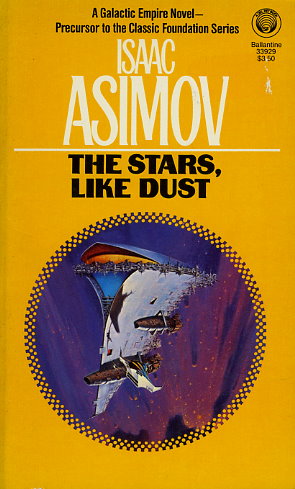 ONE AGAINST TYRANN
Someone was trying to kill Biron Farril, just as someone had murdered his father. And behind that threat lay all the might of Tyrann -- Tyrann, the ruthless, barbaric Empire that was ravaging and absorbing all of the Nebular Kingdoms.

He fled from Earth into space, seeking sanctuary. But all he found was betrayal and the need to flee again -- into further betrayal.

Now Biron was being forced to become a betrayer. Somewhere there was a rebellion world, and he was sure he knew the location. But he was in the hands of Aratap, powerful Autarch of Tyrann, and he must either betray the woman he loved or the rebellion world that offered the only hope for the future!

A NOVEL OF THE DAYS WHEN WARRING STAR KINGDOMS WROUGHT HAVOC, BEFORE TRANTOR GAINED ASCENDANCY IN THE GALAXY.
Reviews from Goodreads.com 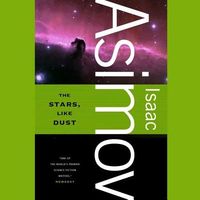 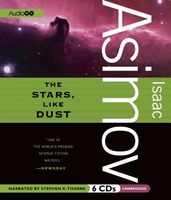