The Spotted Cat and Other Mysteries: From Inspector Cockrill's Casebook — Christianna Brand 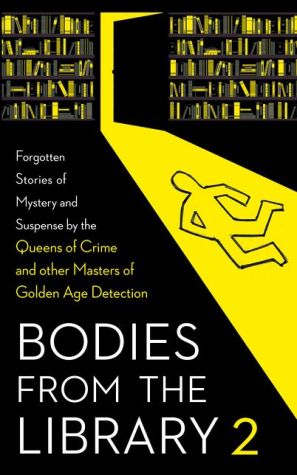 INSPECTOR COCKRILL INVESTIGATES
Christianna Brand (the pseudonym of Mary Christianna Milne Lewis, 1907-1988) was a supreme mistress of the classic detective story, with twists and turns, and all the clues fairly given to the reader. The wizened, bird-like Inspector Cockrill of the Kent police starred in Green for Danger, one of the greatest detective novels to emerge from World War II, but The Spotted Cat is the first collection of all of the short stories about him. Five of the stories have never previously appeared in a Brand volume, and one of them is published here for the first time. The book also includes a genuine "find," a previously unpublished three-act detective drama featuring Cockrill.
This is the 5th volume of "Crippen & Landru Lost Classics."
Reviews from Goodreads.com