The Spirit of the Town — Tod Robbins 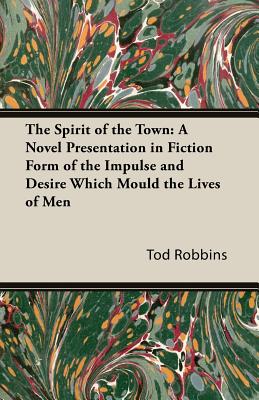 
This early work by Tod Robbins was originally published in 1915 and we are now republishing it with a brand new introductory biography. Clarence Aaron 'Tod' Robbins was born in Brooklyn, New York in 1888. During his youth he had a somewhat conflicting interest in both athletics in poetry, and at Washington and Lee University was both editor of the year book and captain of the track team at the same time. In 1917, after two largely unnoticed novels and a poetry collection, Robbins published what is now his most famous work, The Unholy Three. Robbins is largely forgotten today; apart from 'Spurs', most of his writings have been out of print for over half a century. Some critics see this as a great shame, and regard Robbins as an important writer in the canons of horror and mystery fiction.