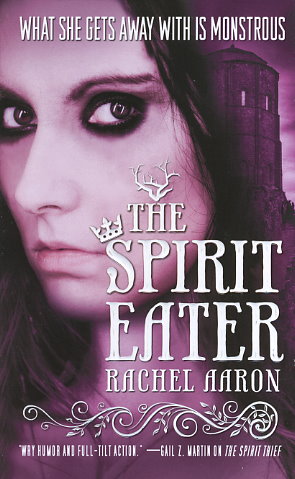 With the pressure on after his success in Gaol, Eli Monpress, professional thief and degenerate, decides it's time to lie low for a bit. Taking up residence in a tiny seaside village, Eli and his companions seize the chance for some fun and relaxation.

Nico, however, is finding it a bit hard. Plagued by a demon's voice in her head and feeling powerless, she only sees herself as a burden. Everyone's holiday comes to an untimely close, though, when Pele arrives to beg Eli's help for finding her missing father.

But there are larger plans afoot than even Eli can see, and the real danger, and the solution, may lie with one of his own and her forgotten past.

If only Nico could remember whose side she's on.