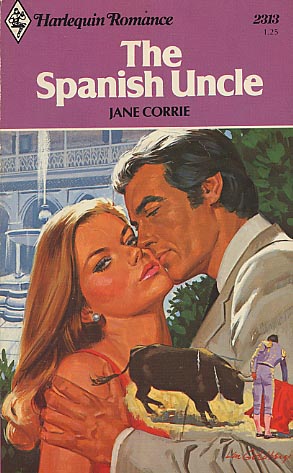 Mary wanted to catch the next flight home!

Mary Allis reluctantly took her nephew, Paul, to meet his wealthy Spanish relatives. She had raised her dead sister's son, but now they claimed him as heir.

Though welcomed by Paul's grandfather, Don Emilio Alvarados, Mary was aware of the continuing hostility of Paul's uncle, Rafael.

Mary could see that Paul belonged with his family--but how could she bear to give him up? She had no idea then of the plans being made to keep her in Spain!
Reviews from Goodreads.com