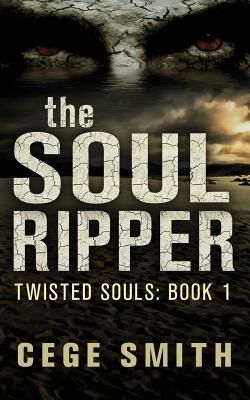 In a post-apocalyptic world known as the Territory of Malm, infants are born soulless. With a hideous appearance and unquenchable hunger, they are kept out of sight until they are Chosen. Long ago, the residents of Malm placed their faith in the Office of Souls to lead them and keep them safe after the human race was almost destroyed in the time known only as "Before". But someone long forgotten has other plans, and that means unleashing an unspeakable evil into their world. Soul Implantation Day 3675 starts out like any other, and follows the paths of six people who are destined to meet in the courtyard of the Fountain of Souls: the lead acolyte for the Office of Souls, an adult soulless who has been biding his time for a soul, the Soul Garden's caretaker, and the parents of a Chosen with their daughter, who has a destiny far greater than anyone imagined. They bear witness to a soul implantation ceremony gone terribly awry which forms the backdrop of the beginning of an epic struggle between good and evil. The complete Twisted Souls series: The Soul Ripper (Twisted Souls #1) Twisted Souls (Twisted Souls #2) Soul Cycle (Twisted Souls #3) A Soul to Settle (Twisted Souls #4)
Reviews from Goodreads.com