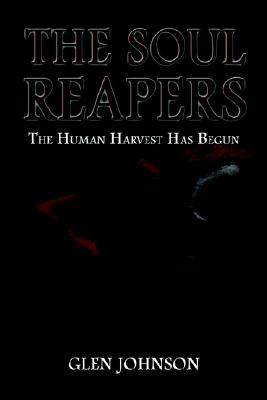 Patrick Knight’s life turns chaotic when he starts receiving an unexpected series of reanimated visitors, each departing a fragment of a message. A tale unfolds, as old as time itself, relating humanity’s darkest untold secrets—the biblical story from the Devil’s point of view. Knight’s mind becomes unhinged. He repeatedly finds himself covered in blood. Suddenly he becomes a fugitive from the authorities, wanted in connection to multiple killings. But he doesn’t travel alone; death and destruction precede him. Whole villages are eerily silent, with corpses littering the streets, as a new plague from an unimaginable source starts to sweep the country. At an old farmhouse, Knight comes face to face with mankind’s worst nightmare. Buried in a field is the answer to all the riddles that climaxes in a terrifying twist
Reviews from Goodreads.com