The Song and the Sea — Isobel Chace 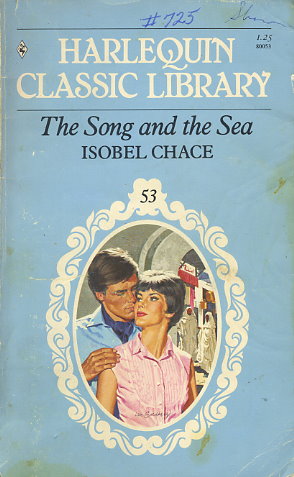 Nick Was A Hard Man To Resist...

Her mother's dying wish had been for Charlotte to finish her voice training, but now her newly discovered father wanted her to join him on Nicholas D'Avernon's deep-sea expedition.

Nick wanted her, too. In fact, he was exerting all his considerable powers to persuade Charlotte to come.

Charlotte was thrilled about going -- but knew she'd have to guard her feelings. She had no intention of becoming another victim of Nick's charm!