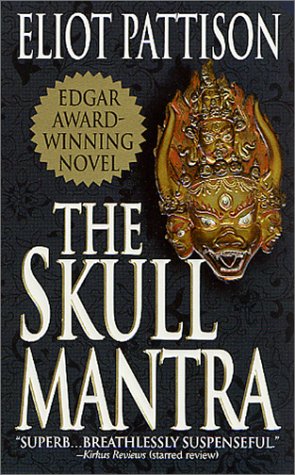 Share:
The corpse is missing its head and is dressed in American clothes. Found by a Tibetan prison work gang on a windy cliff, the grisly remains clearly belong to someone too important for Chinese authorities to bury and forget. So the case is handed to veteran police inspector Shan Tao Yun. Methodical, clever Shan is the best man for the job, but he too is a prisoner, deported to Tibet for offending Beijing. Granted a temporary release, Shan is soon pulled into the Tibetan people's desperate fight for its sacred mountains and the Chinese regime's blood-soaked policies. Then, a Buddhist priest is arrested, a man Shan knows is innocent. Now time is running out for Shan to find the real killer ... in an astonishing, emotionally charged story that will change the way you think about Tibet--and freedom--forever.