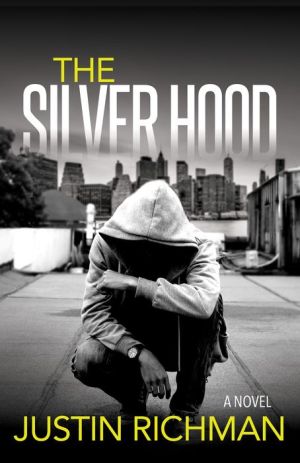 After a horrifying car accident, an average man finds himself transformed--and in possession of incredible powers--in this unique superhero novel.
Morgan James Fiction's new release, The Silver Hood by Justin Richman, is an exciting new superhero novel for comic book and science fiction fans everywhere. Richman tells the story of an average man turned selfless vigilante in the wake of a horrific car accident.
The human brain can survive six minutes without oxygen before it starts to completely shut down. Devin Shephard went a full twenty minutes without oxygen when a devastating car accident left him fighting for his life. He survived but not without side effects. Neurotransmitters flooded the left side of Devin's brain, altering its structure and leaving him with the ability to move objects with his mind. The Silver Hood follows Devin as he explores and adapts to his newfound powers.
Justin Richman paints an exciting plot line with a protagonist both relatable and admirable. In The Silver Hood, Devin Shephard's hometown of Decker City is in danger. Crime runs rampant and the citizens live in constant fear, but soon Devin finds that he can use his unique abilities to help make his city safer. Under the cover of night, he puts on a hood and takes to the streets, fighting for justice and protecting the innocent. The citizens see Devin as a vigilante; the cops see him as a nuisance; readers of The Silver Hood see him as the hero they all wish they could be.
With the extreme success and growing popularity comic book franchises such as DC and Marvel have seen in recent years, The Silver Hood is sure to gain the interest of superhero lovers, while offering a refreshing and more grounded take on the classic superhero story. No longer are superhero novels just for "comic book nerds"; The Silver Hood finds an audience in men and women of all ages and backgrounds.
Reviews from Goodreads.com