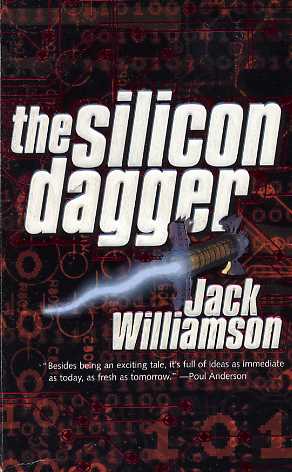 A declaration of independence

In McAdam City, Kentucky, people are fed up with big government interfering in their lives, telling them what they can't do, sticking its nose into their private business, trying to keep them from protecting their legitimate interests from Uncle Sam.

When an invisible barrier is put up to protect McAdam City, everything changes. This "silicon shell" is impervious to the firepower of anything the army can throw against it. People are dying for the cause of personal freedom in this small Kentucky town, but they've finally found a way to fight big government with a digital technology greater than anything in the government's vast arsenal.

Can one small town declare its' independence from the United States?

With the silicon dagger poised at the throat of the republic, just maybe .. .
Reviews from Goodreads.com