The Side of the Angels — Harlan Finchley 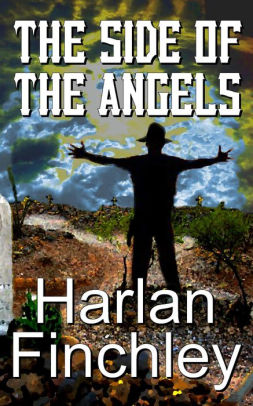 Share:
With the final appearance of the golden apparition in the sky due to take place within hours, Gideon Pierce has one last opportunity to stave off disaster and save Messina Doyle, but with the forces aligned against him holed up on Eagle Heights, his chances of success are slim.To gain control of Eagle Heights Gideon will have to form an alliance with his former foe Lloyd Mitchell, a man who distrusts Gideon as much as Gideon distrusts him. Even if they can somehow find a way to unite against a common enemy, they will still have to face the seemingly unsolvable problem that the final apocalyptic gunfight is a battle that Gideon is fated to lose.