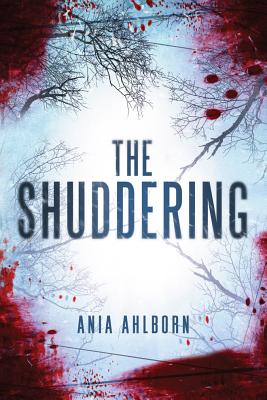 Ryan Adler and his twin sister, Jane, spent their happiest childhood days at their parents' mountain Colorado cabin -- until divorce tore their family apart. Now, with the house about to be sold, the Adler twins gather with their closest friends for one last snowboarding-filled holiday. While commitment-phobic Ryan gazes longingly at Lauren, wondering if his playboy days are over, Jane's hopes of reconciling with her old boyfriend evaporate when he brings along his new fiancée. As drama builds among the friends, something lurks in the forest, watching the cabin, growing ever bolder as the snow falls…and hunger rises.

After a blizzard leaves the group stranded, the true test of their love and loyalty begins as the hideous creatures outside close in, one bloody attack at a time. Now Ryan, Jane, and their friends must fight -- tooth and nail, bullet and blade -- for their lives. Or else surrender to unspeakable deaths in the darkened woods.
Reviews from Goodreads.com