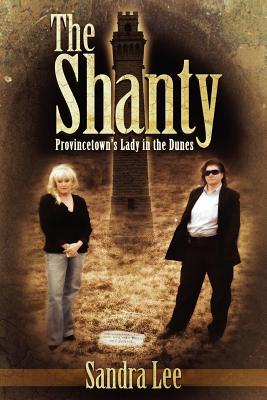 Share:
"Sandra Lee uncovers new secrets in the most notorious unsolved homicide in Massachusetts history: The Lady in the Dunes. The Shanty is not just a story rooted in an old mystery; Lee captures the dogged determination of the small but elite group of investigators with the Provincetown Police who went as far as to question whether Boston mobster James "Whitey" Bulger should be questioned as a suspect. A great read." -Michele McPhee, Best-selling Author and Award-winning Journalist On the morning of July 26, 1974 a young girl walking her dog near the dunes at Race Point Beach made the gruesome discovery of a woman brutally murdered. Thirty-eight years later the case remains unsolved; neither the victim nor her killer has been identified. The body rests in a nameless grave at Cemetery of the Church of Saint Peter the Apostle while the Provincetown Police Department continues to tirelessly investigate what has become New England's oldest unsolved murder mystery. Based on the true story, The Shanty; Provincetown's Lady in the Dunes is a thrilling tale of loyalty and honor, deception and betrayal, and one of ultimate sacrifice wherein people are forced to dig deep into the past and discover the darkest sides of their hidden selves.