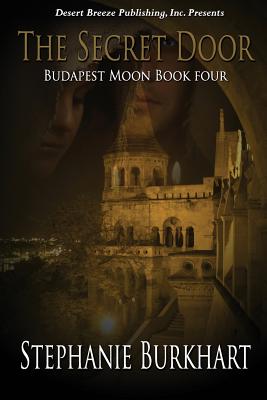 It's 1927 and Lord Zoltan Kristos, Hungary's Minister of the Interior, takes great pains to hide the fact he's a werewolf from the world. Despite his efforts, he's recognized when he goes to the Austrian-Hungarian border to inspect the area for damage from a recent rare earthquake.

Zoltan is accused of stealing Kurt Meklau's witch, Inna, and is recklessly followed to Volturn Manor, a residence belonging to another werewolf family, the Vargas. After a fight with Meklau, Zoltan barely escapes and his adversary is found dead.

Sophia Varga and Tomas Martin find Zoltan. Sophia is determine to attend to Zoltan's injuries and protect her home, but when Kurt's father, Marcus, comes seeking revenge, Sophia is tested like never before. As Zoltan and Sophia work together, attraction and desire flame between them.

Will the secrets Volturn Manor harbors offer Zoltan and Sophia the clues they need to defeat Marcus and give them the opportunity to explore their feelings for one another?
Reviews from Goodreads.com