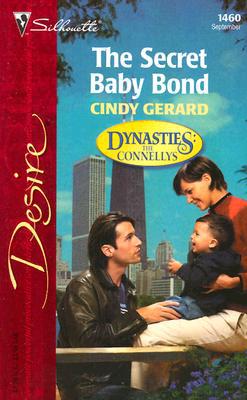 But much had changed in the two years Michael Paige had been presumed dead. Though he still loved her, his wife now wore another man's diamond -- and Michael had a son. A beautiful boy he'd never seen before. That changed everything.

Tara Connelly Paige thought she'd seen a ghost. But her husband was a flesh-and-blood male. One touch of his hands still stirred her desire.... But when he'd regained his memory, would he recall she'd asked for a divorce the day he'd disappeared? Tara wouldn't keep him from his son, but could they be the family Michael claimed he now wanted?