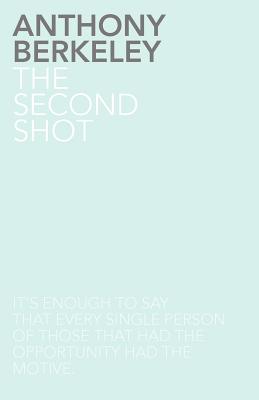 A ROGER SHERINGHAM MYSTERY. Detective writer John Hillyard is entertaining a small house party at Minton Deeps Farm when a shocking accident takes place. Shortly after enacting a murder drama for their own amusement, the guests are returning to the house when Eric Scott Davies, the man who played victim, is found dead after two gunshots go off. The police suspect murder, but when Roger Sheringham is summoned from London it is not by Superintendent Hancock but by one of the guests. In a web of scandal, opportunity and multiple motives, the case turns out to be more complex than even Sheringham could have expected.
Reviews from Goodreads.com