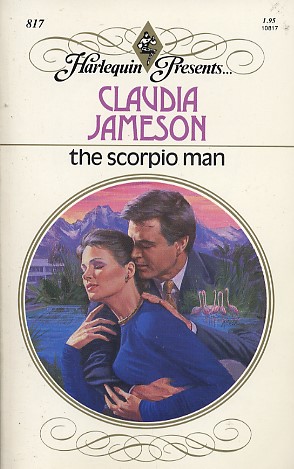 Was it wrong to want to make love again?

Four years had passed since the death of Cherry's husband, and she'd remained faithful to his memory. No other man had interested her--until she moved to London and became secretary to the dynamic Leon Silver.

She was deeply attracted to him and he knew it, and confusion and guilt overwhelmed her. How long could she resist his repeated attempts to seduce her--and, moreover, did she want to resist?