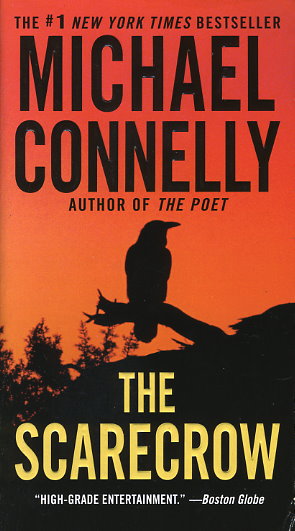 Share:
Once a hotshot in the newsroom, crime reporter Jack McEvoy is now about to be laid off at the Los Angeles Times. Deciding to use his final work days to write the definitive murder story of his career, he focuses on Alonzo Winslow, an imprisoned sixteen-year-old drug dealer who confessed to the murder of a young woman found strangled in the trunk of her car. But as Jack delves into the story, he realizes that Winslow's so-called confession is bogus. The kid might actually be innocent. When Jack connects the L.A. trunk killing to an earlier murder in Las Vegas, he is on the biggest story he's had since the Poet crossed his path years before. But Jack doesn't know that his investigation has set off a digital trip wire. The killer knows Jack is coming...and he's ready.