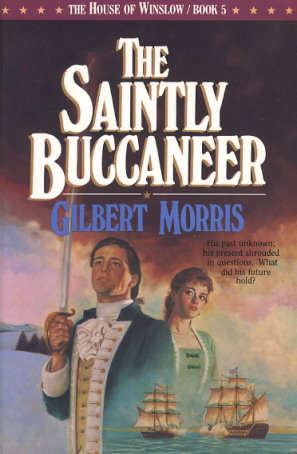 A Heritage of Faith Preserves a New Generation of Winslows

Divided by political and spiritual differences, Nathan and Paul, the Winslow cousins, continue their separate struggles during the American Revolution. Nathan fights to keep the hopes of the Continental Army alive at Valley Forge while Paul remains bitterly opposed to the Revolution.

Providence temporarily delivers Paul from his own acrid character. He is shanghaied by a British press gang to work aboard a navy frigate, and a sudden attack of amnesia results in an innocence and confidence foreign to all he has been before. Can he escape the ship? Can he escape the person he used to be when his memory returns?