The Saint of Dragons — Jason Hightman 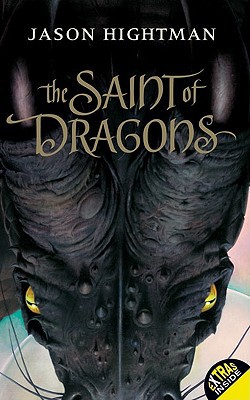 Dragons are real.
And they have ...
evolved.

Two descendants remain of the legendary St. George. One is just a teenager. And only they can destroy the dragons that plague the world.
Reviews from Goodreads.com