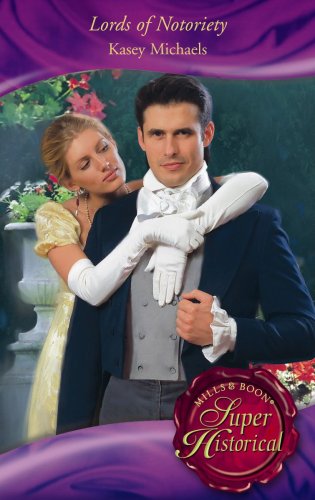 A proud beauty defies a lord who has never known defeat.

Fashionable society buzzed with rumor when Miss Mary Lawrence made her appearance in its most exalted circles. Where had this startling young beauty come from, and what was her background and breeding? Why had the eminent Sir Henry Ruffton become her guardian, and what was his interest in her?

One gentleman decided to solve the mystery, and if anyone could, he was the one. Lord Tristan Rule was not only society's most handsome and dashing young blade, but his service as a spy against Napoleon had made him ruthless and hard as steel.

But as Lord Rule was to learn, love could be far more difficult than war when your opponent was a young lady as bewildering as she was bewitching...
Reviews from Goodreads.com