The Runaway In Love — Helen Bright 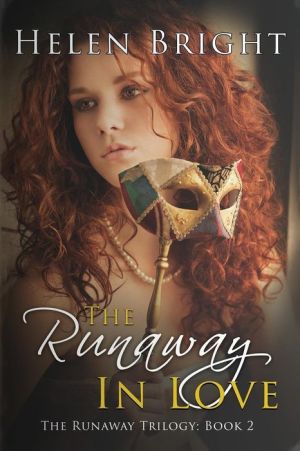 With police interviews and an ongoing threat to contend with, Kolya has to work harder than ever to keep his young wife safe. His vow to respect her innocence becomes harder with each passing day, so when an opportunity to create distance presents itself, he doesn’t hesitate to take it.
Tess is in love, though she’s finding it difficult to deal with her husband’s high-handed behaviour. Due to her background and fiery temper, she has little respect for authority, which often leads to potentially volatile situations.
If they want their marriage to survive, both will have to compromise, and give in to the soul-deep feelings which have gripped them since the day they met.